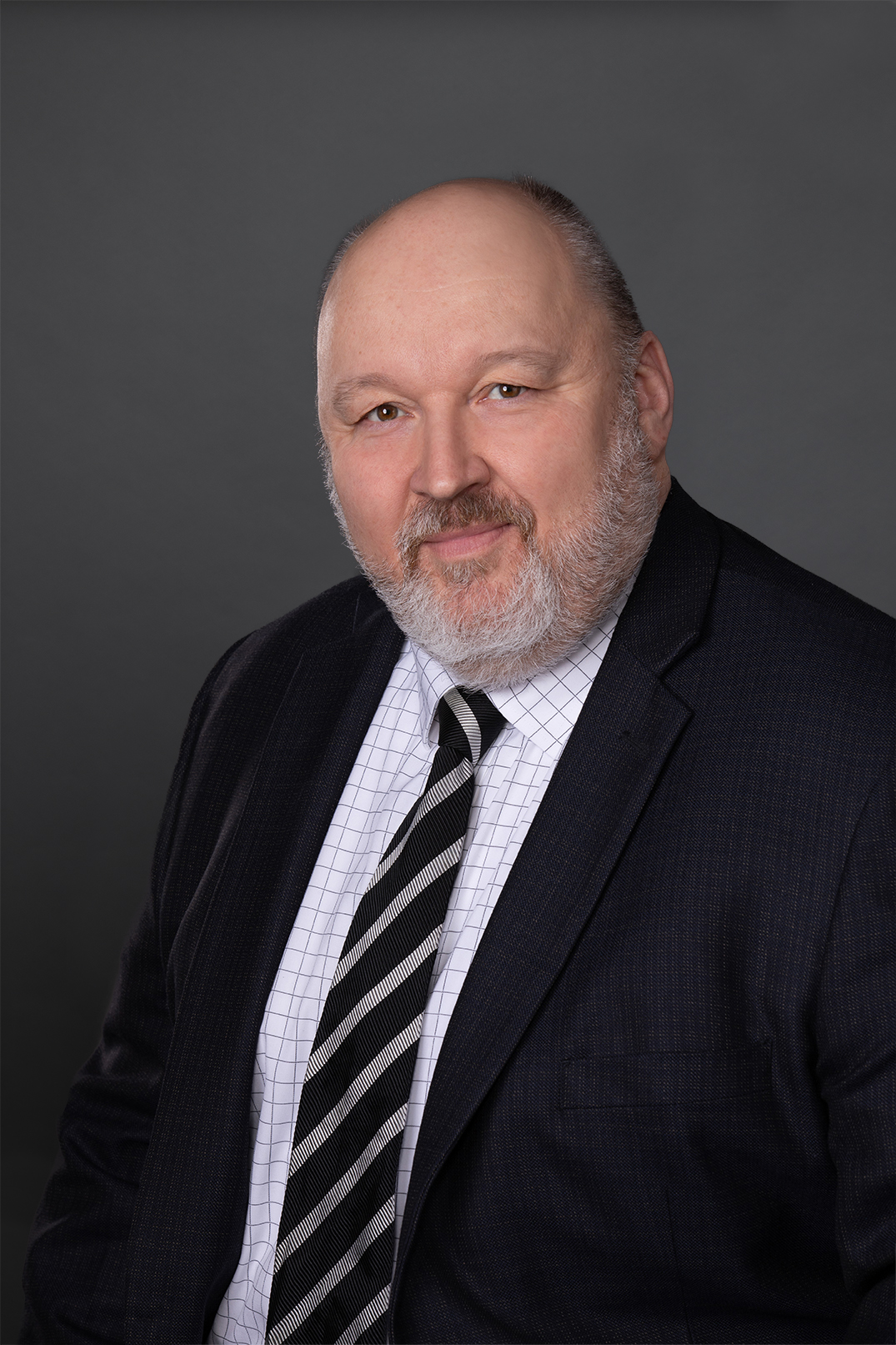 Alan brings to his role as Chief Operating Officer over 25 years of experience in development, construction and operation of global energy infrastructure assets. During the past 10 years, Alan has developed and constructed over 10GW of power generation facilities, including over 8GW of solar generation.   Alan was VP of Engineering, Procurement & Construction (EPC) at First Solar where was responsible for construction of $7 billion in solar projects.  Alan transformed EPC operations through implementation of risk-based design, sourcing and construction processes, and utilized new technology to reduce costs while improving quality and productivity and maintaining safety.  Alan most recently served as Chief Technical officer at Ceiba Energy Management.  Prior to his role at First Solar, he was VP Operations and EHS at AEI in Latin America, Europe, and Asia. Alan holds an MBA from Warwick Business School, UK, a MSc from Salford University, UK, and a BSc (Hons) from Lancaster University, UK.